Difference between revisions of "Portal:Social Science"

If you wish to contribute to Karnataka Open Educational Resources, Click here 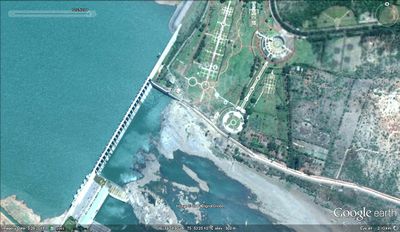