Difference between revisions of "Number System"

This is not one period – but a lesson topic. There could be a few more lessons in this section. For example, for representing collections and making a distinction between 1 apple and a dozen apples. This idea could be explained later to develop fractions. Another activity that can also be used to talk of units of measure. Addition and subtraction have been discussed here – extend this to include multiplication and division).

Introduce the number line as a concept by itself as well as a method to count, measure and perform arithmetic operations by moving along the number line through different activities.

I Making hundreds, tens and ones (1 period) 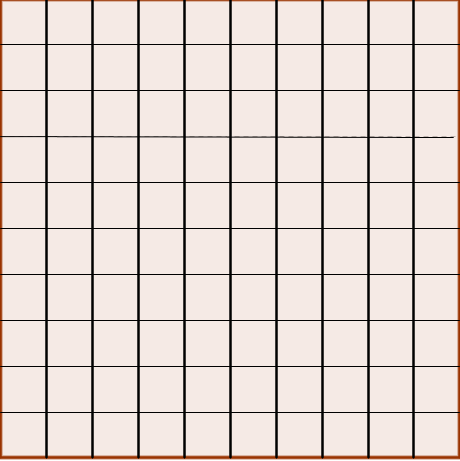 
What is the importance of ten? We count in groups of tens 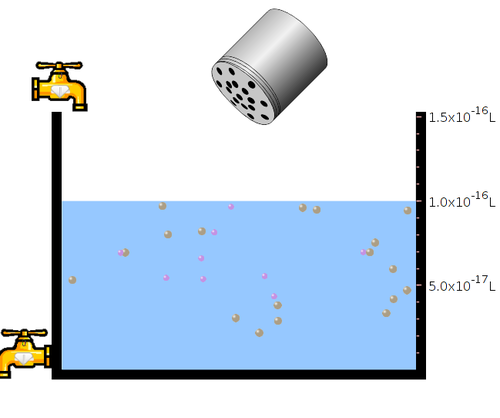 
IV Tell stories and Play With Number Systems (1 period - optional)
http://www.math.wichita.edu/history/topics/num-sys.html#sense
(This page is downloaded and given as reading materials – page is called Number Systems) 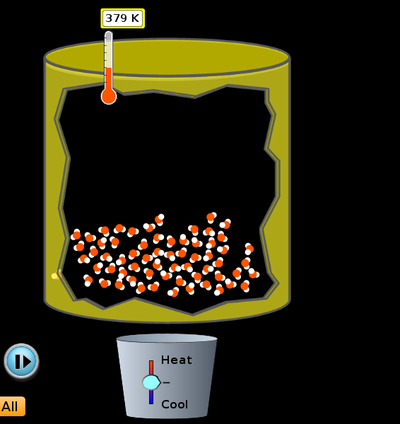 Suppose we have 4 digits 7, 8, 3, 5. We want to make different 4-digit numbers using these digits such that no digits are repeated in each number. For example, you can make 7835 and 3578 but 7738 is not allowed because 7 is repeated and 5 is not used.
a. What is the greatest number you can make?
b. What is the smallest number?
c. Can you write down how you make the greatest number and the smallest number?
Use the given digits without repetition and make the greatest and smallest 4-digit numbers. Note that 0753 is a 3 digit number and is therefore not allowed. 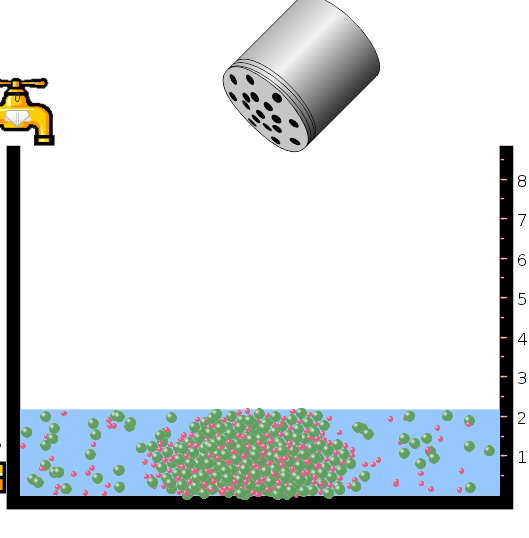 Hint: Think about which digit you will use twice. 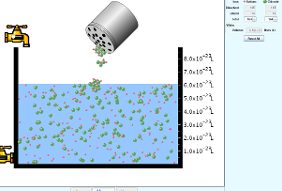 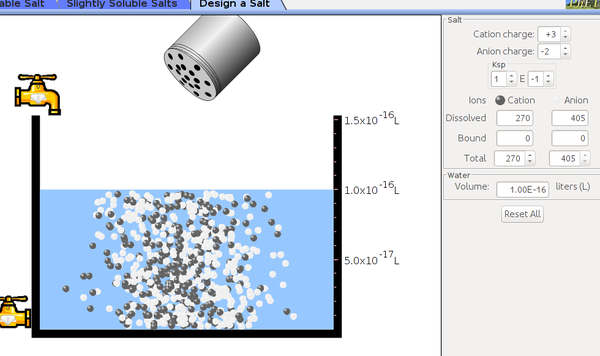 Negative numbers are to be introduced as a type of number; they do the opposite of what positive numbers do.
Read the activity for more detailed description.

Sub Theme:Fractions Introduction: Fractions are defined in relation to a whole—or unit amount—by dividing the whole into equal parts. The notion of dividing into equal parts may seem simple, but it can be problematic. Although we use pairs of numbers to represent fractions, a fraction stands for a single number, and as such, has a location on the number line. Number lines provide an excellent way to represent improper fractions, which represent an amount that is more than the related whole. Instruction in fractions that focuses only on the mechanics of procedures and not on reasoning misses valuable opportunities to guide students in developing this core mathematical skill. This section explains the meaning of fractions, reviews some of the common difficulties in understanding the meaning of fractions, and describes how to use simple pictures to represent fractions.Fractions arise naturally whenever we want to consider one or more parts of an object or quantity that is divided into pieces. Consider how fractions are used in the following ordinary situations:

The five meanings listed below serve as conceptual models or tools for thinking about and working with fractions and serve as a framework for designing teaching activities that engage students in sense making as they construct knowledge about fractions.

1.Part of a whole 2.Part of a group/set 3.Measure (name for point on number line) 4.Ratio 5.Indicated divisionInterpreting fractions

Given their different representations, and the way they sometimes refer to a number and sometimes an operation, it is important to be able to discuss fractions in the many ways they appear. A multiple representation activity, including different numerical and visual representations, is one way of doing this. Sharing food is a good way to introduce various concepts aboput fractions. For example, using a chocolate bar and dividing it into pieces. This can be highly motivating if learners can eat it afterwards. A clock face shows clearly what halves and quarters look like, and can be extended to other fractions with discussion about why some are easier to show than others. We can find a third of an hour, but what about a fifth?

A paper tape measure is a valuable illustration of different fractions. For example, learners can write on 1/2m, 0.50m and 50cm for their own portable equivalence chart.

I have ten bars of chocolate, and I share them equally between four people. How much will they each get?

We recommend that teachers explicitly use thelanguage of fractions in other parts of the curriculum for reinforcement. For example, when looking at shapes, talk about ‘half a square’ and ‘third of a circle’.

Create a new page and type {{subst:Math-Content}} to use this template